The original tea drinking project ran in Colerne, Wilts from 1st July 2104 until 26th July 2014. It was a sponsored fundraiser, the challenge was to drink a cup of tea in 100 different places in the parish of Colerne in July.

The first cup of tea was up on top of the church tower, the 100th was in the newly built skate park. 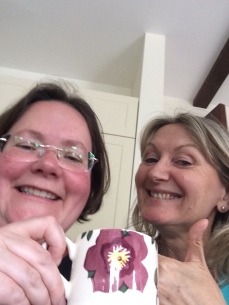 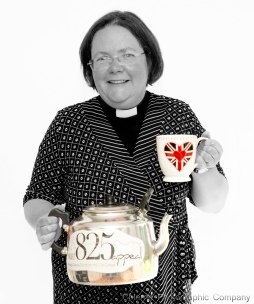 Tea with Jody – who takes photos 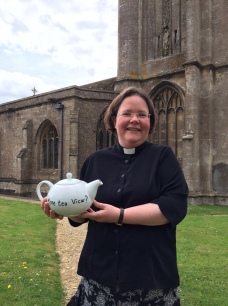 The local paper reporter took this 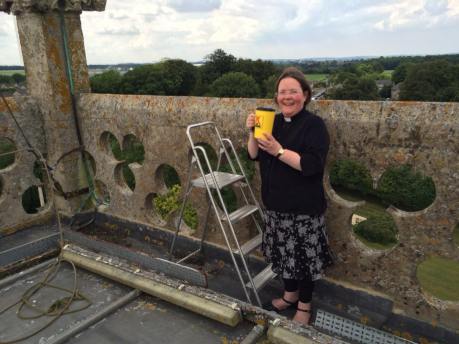 Cup 1 up the tower 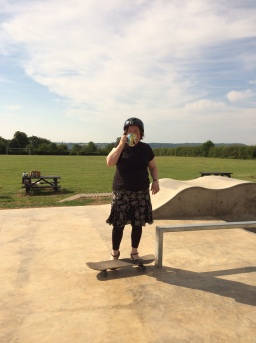 Cup 100 in the skatepark

The second tea drinking challenge took place in the parish of Box.

This time it was 1st October until 31st October 2016, a bit colder and wetter and darker.

Starting in a very low key way at St Thomas’ church, and finishing with much more lights and fun at the ‘Halloween Drop In’. 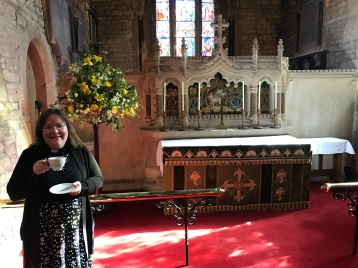 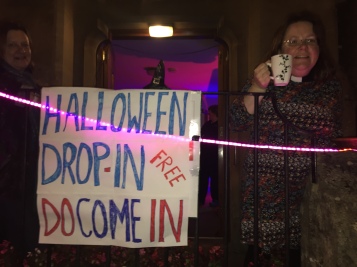 Again we raised a lot of money, but again the conversations with people seemed to be the most important thing that was happening. 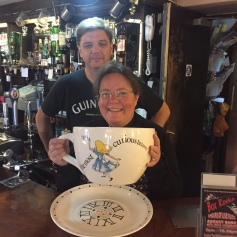 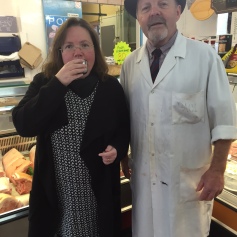 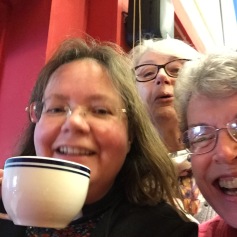 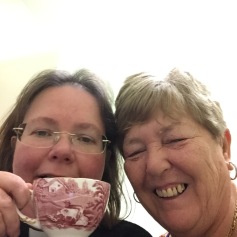 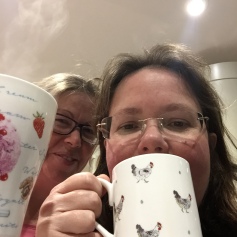 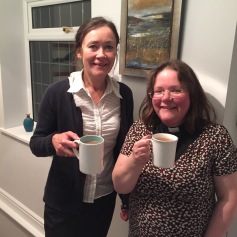 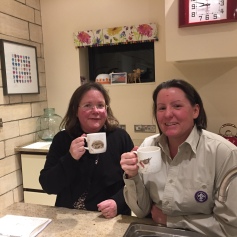 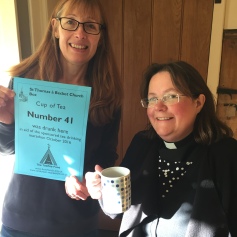 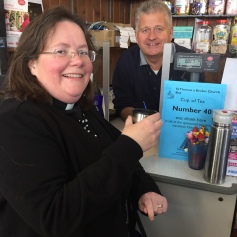 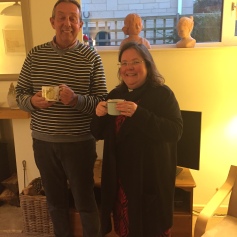 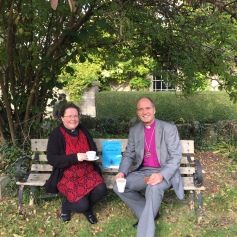 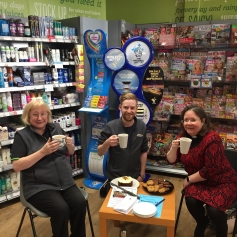 So a big thank you to everyone who helped make these two projects possible.