Who is David Miller?

David and Janet were at university at the same time in Edinburgh. David’s family originate from the Scottish Borders and some of his family still live there.

After his BSc in Edinburgh he went on to do his PhD in Durham, he has had post doctoral research posts at the the Rutherford Lab, DESY Theory Group, Edinburgh University and was a fellow of the CERN Theory Division.

He came to Glasgow in 2004 and is a Senior Lecturer in the School of Physics and Astronomy at Glasgow University where he teaches courses in ‘Relativistic Quantum Fields’ and ‘Particle, Forces and the Big Bang’ . He is particularly interested in researching how theories of fundamental particles manifest at large, high energy particle colliders, such as the CERN Large Hadron Collider. You can look him up on the Glasgow University web page (beware of the UCL Physicist of the same name, or the Life Scientist in Glasgow with the same name).

You can find out more about the Gifford lectures here http://www.giffordlectures.org. 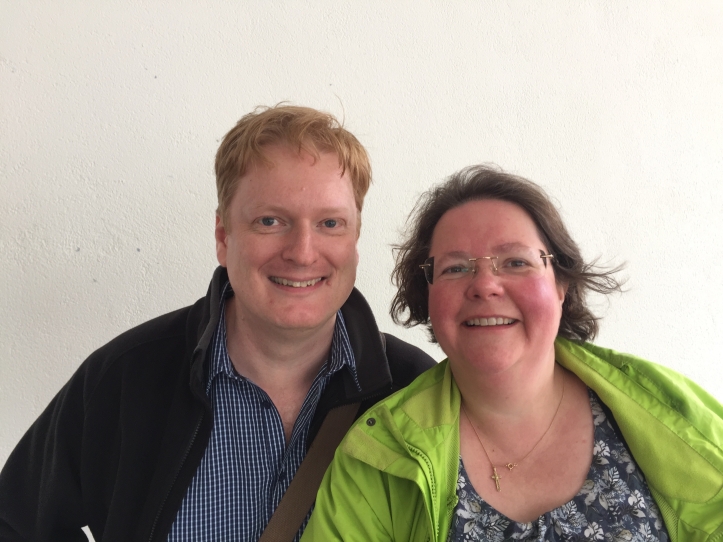