Who is Chris Hughes?

Chris for many years was a Captain of a cargo ship which did runs to the Far East. He was always very discreet about his encounters with pirates…we gave up asking him.

Later he became a deep sea pilot directing vessels through the very congested areas of the channel and the North Sea.

In the past 12 years Chris has had periods of time as Captain of various OM ships including the Doulos and the Logos Hope.

If you google ‘Chris Hughes Logos Hope’ you get pictures of Chris in Kingston, Jamaica, Kwazulu Natal, Aruba, Borneo all on the first page of returns.

Chris is married to Mary, they have two grown up children and three grand-daughters. 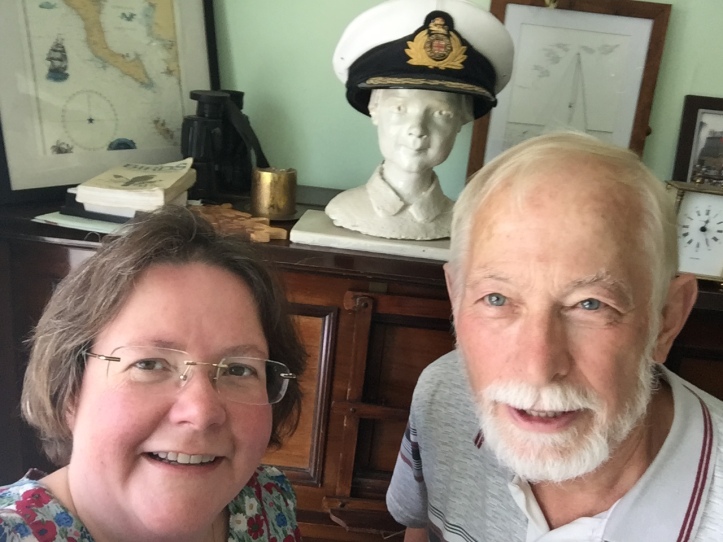