Who is Sam Griffiths? 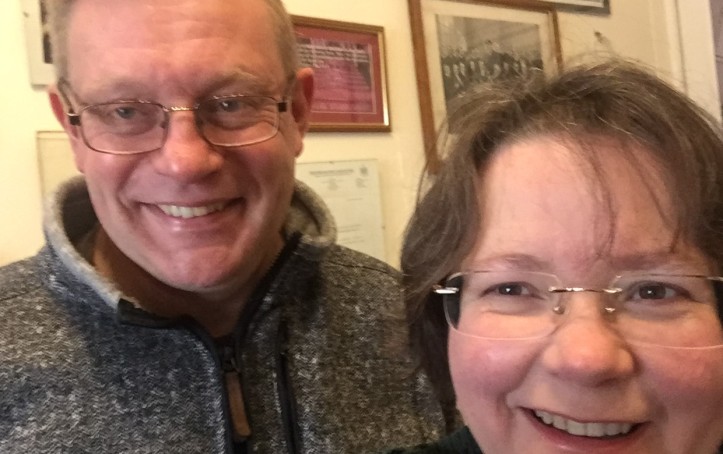 It’s good to see the Woodsware Beryl tea cups out in force, they had these in St John’s in Wellington too…I got rid of ours from home just before they became ultra trendy again…