Who is Nick Daymond?

Nick was Janet’s church youth group leader back in the late 1980s and encouraged her to lead both locally and on Crusader holidays.

Nick was a secondary school teacher for more than 30 years, and a head teacher for about half of that time. His subjects were languages and RE.

Mr Daymond is one of only 70 headteachers to be appointed to this role and will be invited to the National College’s Learning and Conference Centre in Nottingham for a formal induction.

The school and its staff will provide leadership for struggling schools, or those in transition to federation or academy status.” 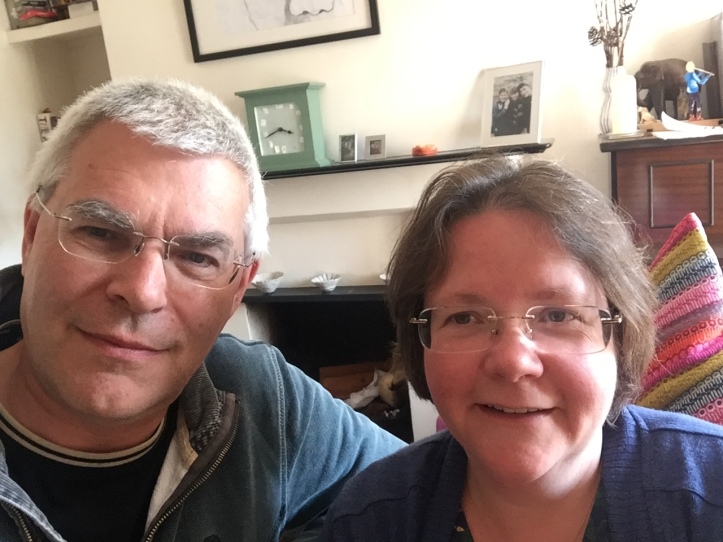 A time travelling picture back to 1988 I am trying not to think this is 30 years ago. 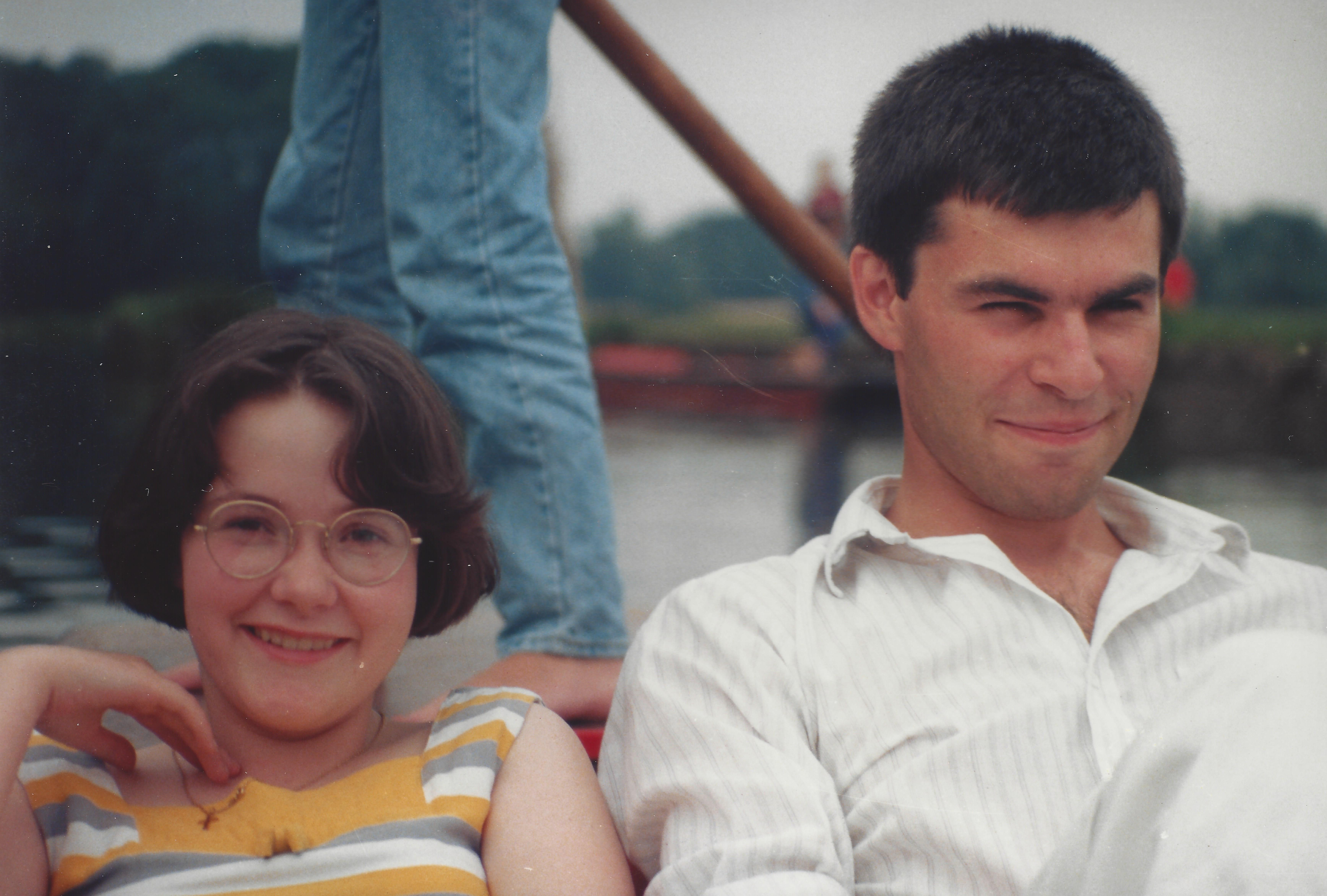